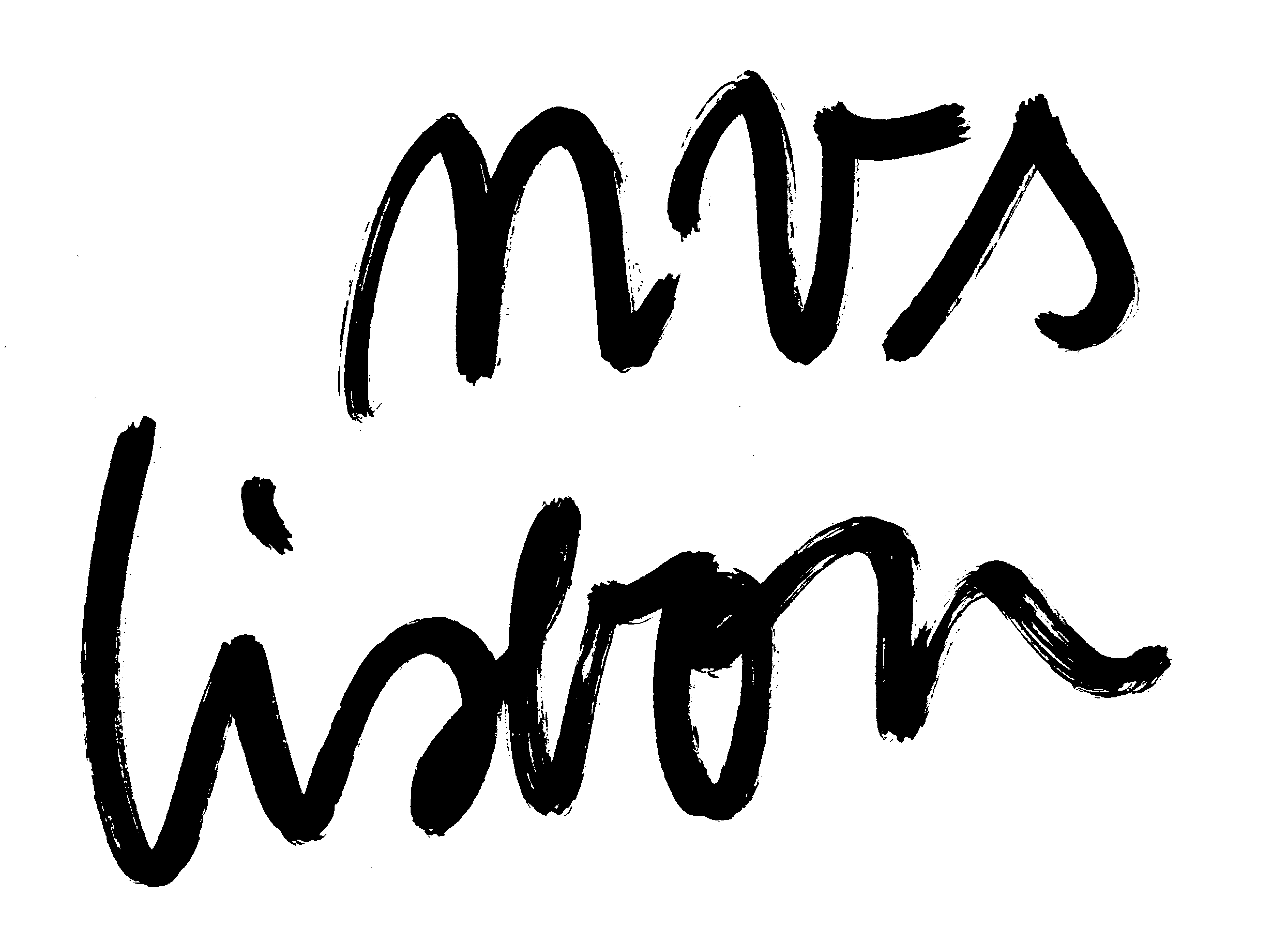 The artist recites by heart the testimonies of two siblings from a small sugar-producing town in Tucumán, a province in the north of Argentina.  Ramón and Marta Castellano. These testimonies are about their experiences concerning the state terrorism they suffered in the 1970s. These accounts were registered by the anthropologist Daniela Domínguez in 2014. Andrea was involved with the siblings for several years, supporting them as an activist for the Remembrance for Truth and Justice. In one of the recordings, her voice repeats a fragment of the script of the movie ‘El camino hacia la muerte del Viejo Reales’, shot by the filmmaker from Tucumán Gerardo Vallejos at the end of 1960, in the town where Marta and Ramon used to live.

In the other recording, she reads fragments of her testimony about how she heard about the rural guerrilla history of Tucumán through its survivors, who belonged to the People’s Revolutionary Army (ERP). They were the daughter of a disappeared guerrilla man and the Castellano siblings.

Andrea Fernandez (1983) is an artist, a curator, and a cultural promoter.

She studied Fine Arts and Social and Political Anthropology. She belonged to different independent groups of artists from the north of Argentina, where she managed exhibitions, research and training projects on visual arts. She works as a workshop coordinator and instructor, territorial technician, and as an activist involved in processes of communication of collective memory with farmers and indigenous organizations from the northwest part of Argentina.

She exhibited as a visual artist in different cities of Argentina, Chile, and Cuba. She curated many exhibitions, among which stands out: ‘The Listening and the Winds. Narratives and Inscription of the Gran Chaco’, in ifa- Galerie of Berlin and the Museo Provincial de Bellas Artes Lola Mora of Salta within the third edition of BIENALSUR (2021).