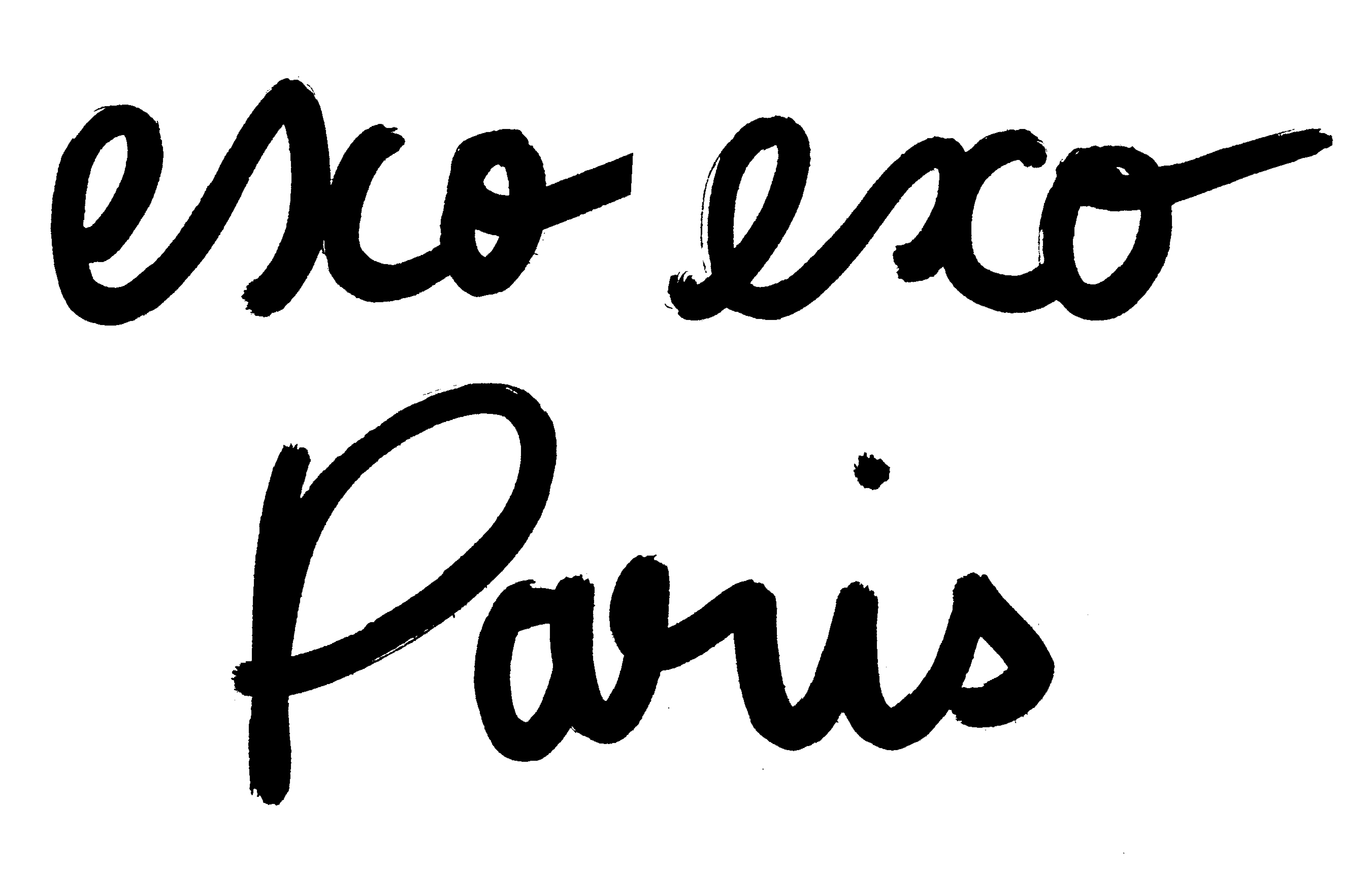 The businessman’s blues is an audio DIY from which emerges a choking karaoke. Its performer, Dave, is hired and paid by the artist via Upwork, an internet platform of specialist recruitment in freelance workers. With humor, he declaims a French song whose main character aspires to a more romantic life, as if his job had prevented him from living his life the way he wanted to. In this way, the artist, sponsor and constantly revalued as a great entrepreneurial figure, merges with the bullshit job as an operator in the tertiary sector.

Gaspar Willmann was born in 1995 in Paris. Through his practice of video, installation and painting, Gaspar Willmann grabs everyday objects, forms and images, mobilizes collective representatives and behaviors to question their circulation and issues in the context of a technocratic society which acts on affects. Graduated from Ecole Nationale Supérieure des Beaux-Art de Lyon (2019), Gaspar presented his work at the Fondation d’Entreprise Ricard (Paris, 2019) and at Divan Orange (Montréal, 2018). Winner of the Prix de Paris (2019), he was in residence at the Cité Internationale des Arts (Paris, 2020).