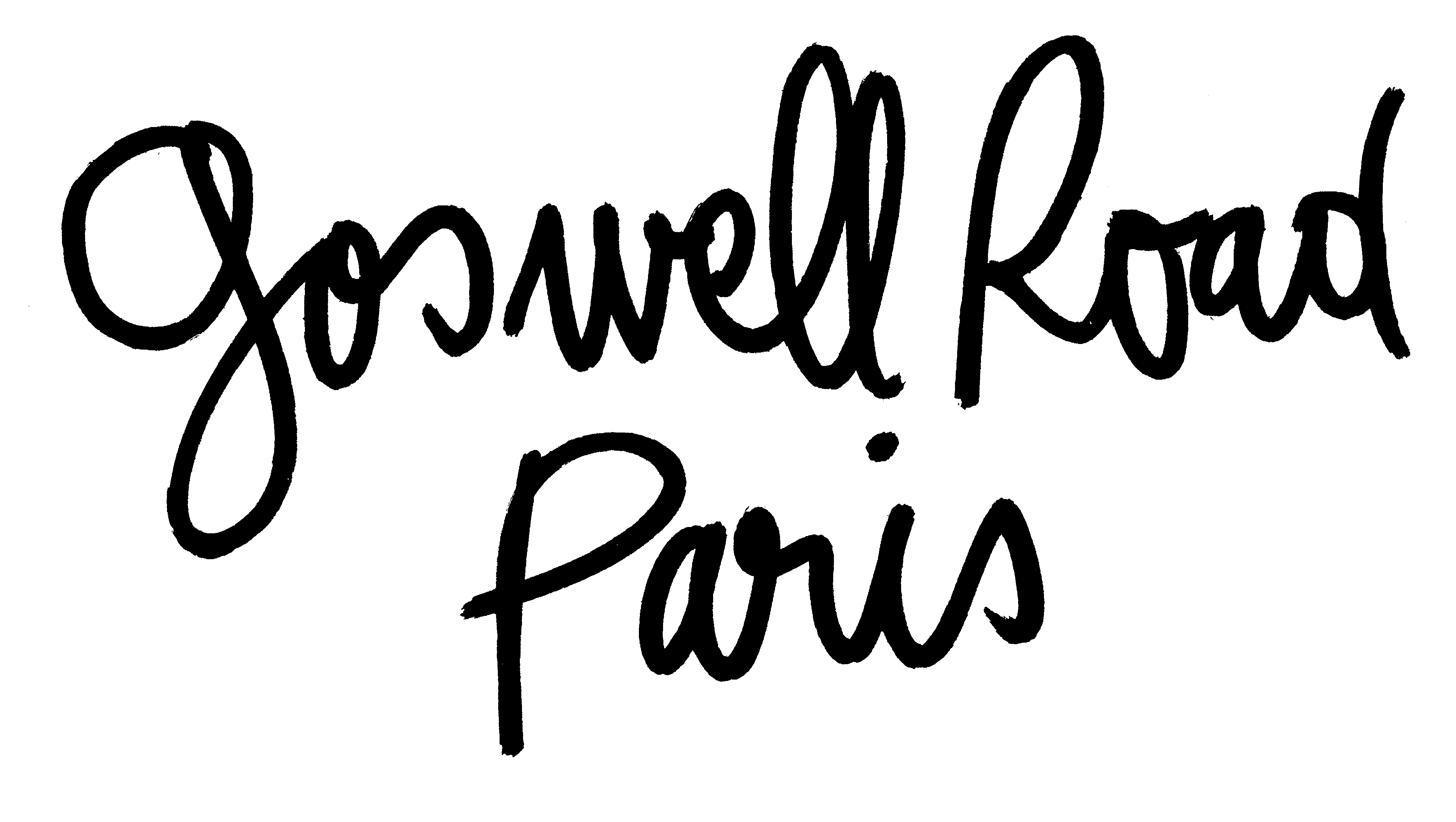 Maulice*Calême is an anonymous poet and avatar, purportedly based in Coco Islands.

His works were diffused as viral texts, audiofiles, emails and short videos, on social networking sites such as Myspace, the underground MyOwnSpace, and Facebook,from 2005 to 2017. Goswell Road published the complete works of Maulice*Calême in 2018 as the first in their A Goswell Reader book series. The book is long sold out, but Goswell Road will publish a second edition for Art-O-Rama 2021, which will be available at their booth.

Goswell Road is an artist-run-space and publishing house, set up in November 2016 by Franco-British artist duo Ruiz Stephinson in their atelier in the Paris’ 10e arrondissement. A publication is edited each time they produce a show, and they curate a bouquet of flowers in parallel with the works shown. The name is taken from the road that the artists lived on in London, before relocating to Paris, and is said to derive from the phrase “God’s Well” referencing the pagan practice of well-worship.